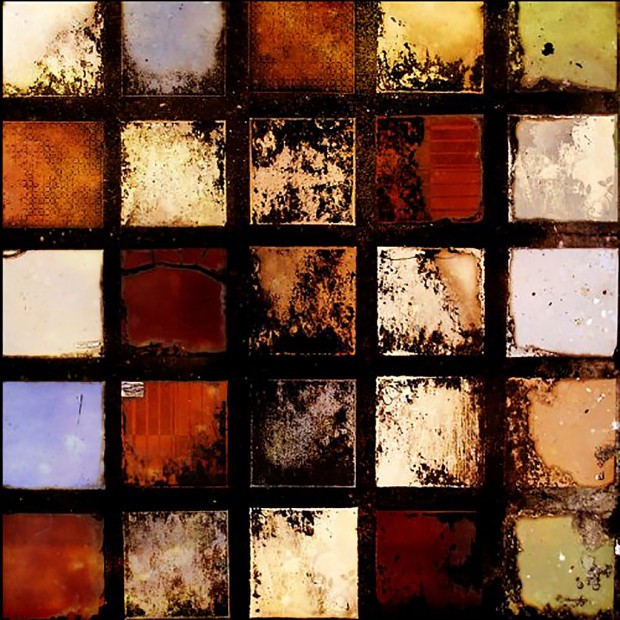 Let’s start this off by weeding out a few people. If any of the following 3 categories describes you, then skip this review completely and just go buy the album right now (yes, seriously):

Now that we have them on their way, I can get to talking about what makes Meat Beat Manifesto—and this album in particular—so interesting.

Jack Dangers (the visionary behind the group) started playing heavy, repetitive, industrial-esque music many, many years ago in a country far, far away. He found his sound-style early on—with a deep love of Dub/Reggae, syncopated rhythms, and obscure samples—and has been refining that sound ever since. We have seen MBM move from the early raw industrial sounds, to acidy electronic samples, to dub, then finishing up with a quick dip into jazz—all while keeping a seriously grounded, deep-reggae-like bassline and layers upon layers of funky drum patterns.

If you are a fan of deep, dirty funk, dub/reggae, hip hop, dubstep, or glitch; it is a must-have.

I was almost certain that Dangers and crew were going to spiral off into more of a Jazz-infused sidetrack baed on their previous record, but was pleasantly surprised to find Autoimmune back to the roots, yet again pushing new sound elements into the recipe. By adding the wickedly dirty dubstep bass-sounds (distinguished by the dark, gritty mood, sparse rhythms, and emphasis on bass) into their palette, Meat Beat Manifesto has followed their true natural course—which today seems totally fitting (although seemed shockingly new when I first played the album).

So who really should be a fan of Autoimmune?

If you are a fan of deep, dirty funk, dub/reggae, hip hop, dubstep, or glitch; it is a must-have. Mind you, Meat Beat is all and none of these at the same time. You will hear pieces and parts of most everything and yet if they were played alongside of any of these on a radio station, it would definately stand apart. If you however, prefer your music light, fluffy, pop, and soft… you could probably easily skip this release and be on your way.

Okay, so all this means mostly nothing without some music right? Well, here you go… my favorite track from the album, fresh-in-stores now. Enjoy.